The October special offer is this ammonite art piece by Nature that shows the unfurling of the Fibonacci Spiral. This giant ammonite fossil is millions of years old and measures over 2 feet in diameter. 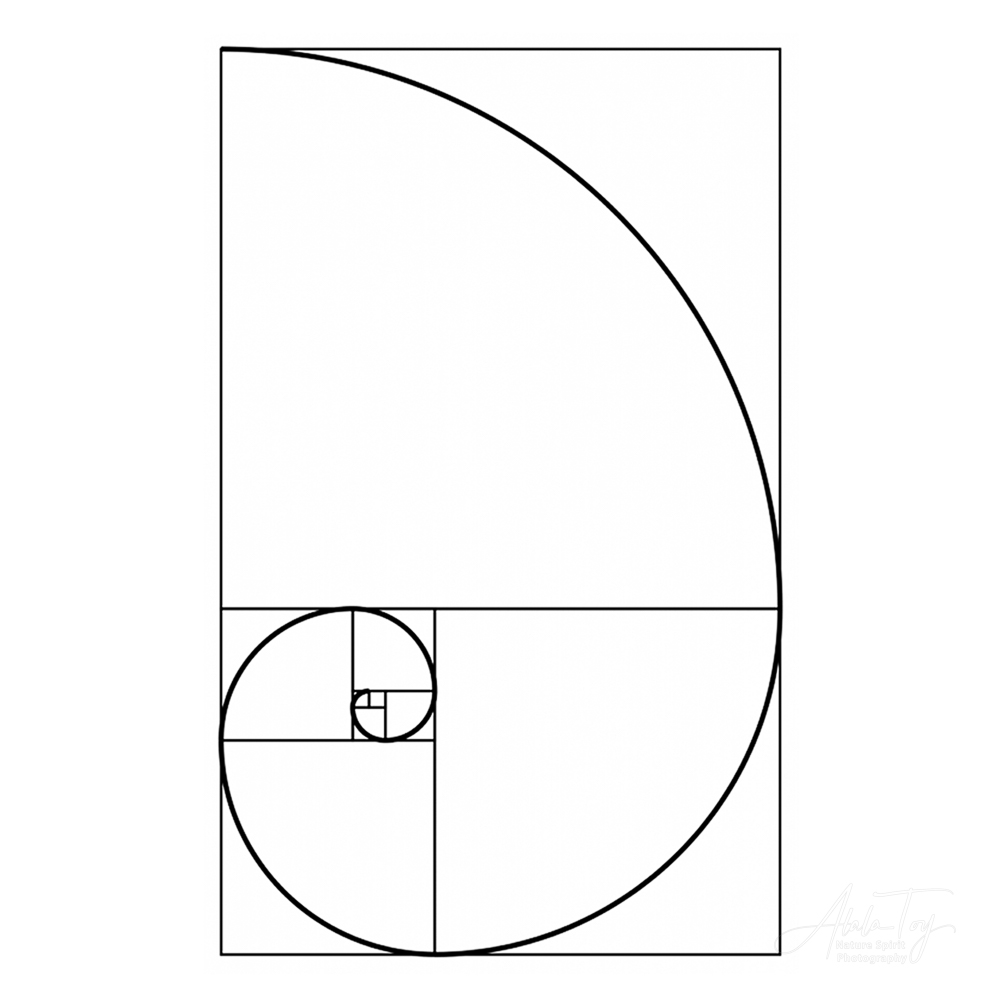 The Fibonacci Spiral sequence diagrams the growth of a life form and is found throughout nature. Working with this form helps you to resonate with the inherent beauty of nature itself. Called Nature’s numbering system, this design is soothing to the senses, especially of sensitive people.

The Fibonacci spiral diagram is seen most clearly in the bracts of a pine cone, the growth of a sunflower, the unfurling of a fern frond, in shells such as ammonite, and in the proportions of what is considered by many to be a beautiful face.

The Fibonacci Spiral is also known as the Golden Mean, the Golden Ratio and The Divine Proportion. It is used by many architects and artists throughout the centuries, including ancient Greece (for its temples) and such artists as Leonardo da Vinci (famously in his Last Supper underlying design). The Fibonacci spiral: an approximation of the golden spiral created by drawing circular arcs connecting the opposite corners of squares in the Fibonacci tiling; this one uses squares of sizes 1, 1, 2, 3, 5, 8, 13, 21, and 34.

The spiral of life goes on
No matter if
We fight to stay
Or
If we travel away
The spiral always returns
Then leaves again.