This rock HooDoo looks like a profile of Queen Victoria. This HooDoo gave the name to the entire area, known as the Queen’s Garden. Note her pet dog, watching her back 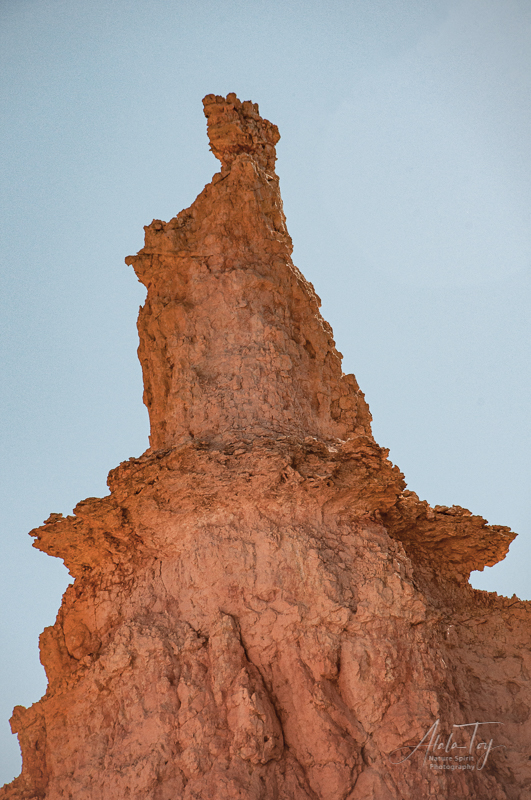 This HooDoo (rock figure) looks so much like Queen Victoria that it is the formation’s official name. She is so distinctive that the entire area is known as The Queen’s Garden. The site is in Bryce Canyon, Utah – home of thousands of HooDoos and visited by millions of people each year. 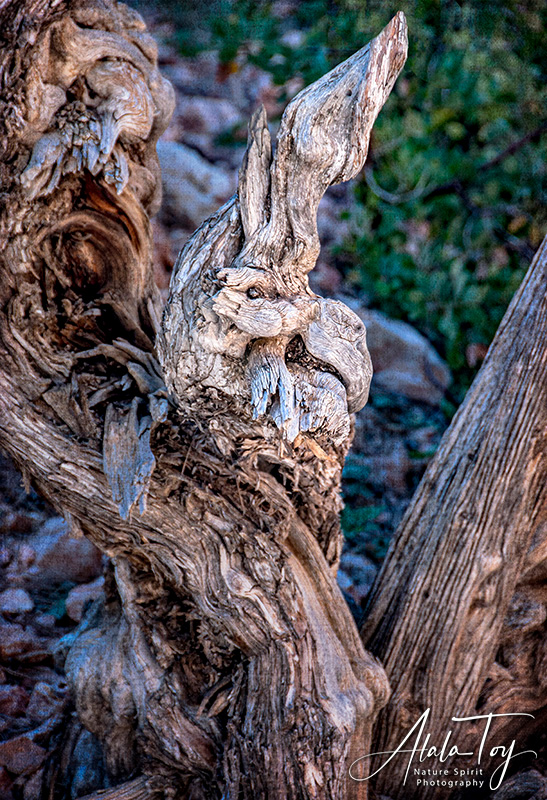 It is amazing that a stone formation millions of years in the making can look so much like an 18th century English Queen! Notice the cute dog who sits at the Queen’s back to protect her!

These formations are known as HooDoos. This is a term created by American pioneers on their journey west. It’s a play on the New Orleans’ term VooDoo. Native Americans and many pioneers felt the stone formations were so real that they came alive at night.

From another viewing point, you can see a unicorn focused on the Queen. Unicorns and royalty have long been associated with each other. (left)