Mystic Warrior and His Horse

Mystic Warrior and His Horse

This serious Native American Warrior and his happy comedic dog are each only a few inches tall. They took form as lichen on a pine branch and live at The Ridges Sanctuary, Baileys Harbor, Wisconsin. 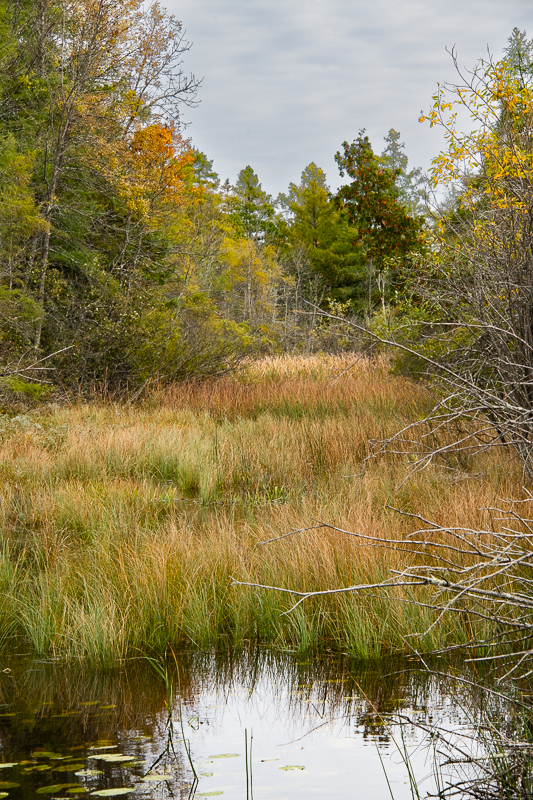 I was walking through the magnificent pines and cedars of The Ridges Sanctuary in Baileys Harbor, Wisconsin when a voice said “Look at me! Over here!”

I looked around for something large and grand as the voice was so strong.

“No, smaller,” the voice said. He had a great deal of humor to his vocal cadence so I kept looking smaller…and smaller…until I discovered this happy clown of a dog, looking out into the wetland around him. Above was a very handsome and serious Native American warrior, whose hair and headdress were quite ornate. They were each only a few inches tall in my world – but in theirs, they were powerfully large.

We had a good time communing with each other as I photographed them from several angles.

The comedian dog was a very good companion for he often cheered up the warrior, whose intensity could sometimes become somber. They were the manifestation of the energy of a small scrub pine, holding its own in a marsh that often saw harsh weather. Their combination provides strength to endure and keep fighting…and at the same time to have a good sense of humor about it all.