This handsome goblin has placed his energetic marker at the base of a tree in the mystical Hoh Rain Forest of Washington State. He is showing off his long thick braided hair which is tied at the back of the very large tree trunk. He has a magnificent large goblin nose. 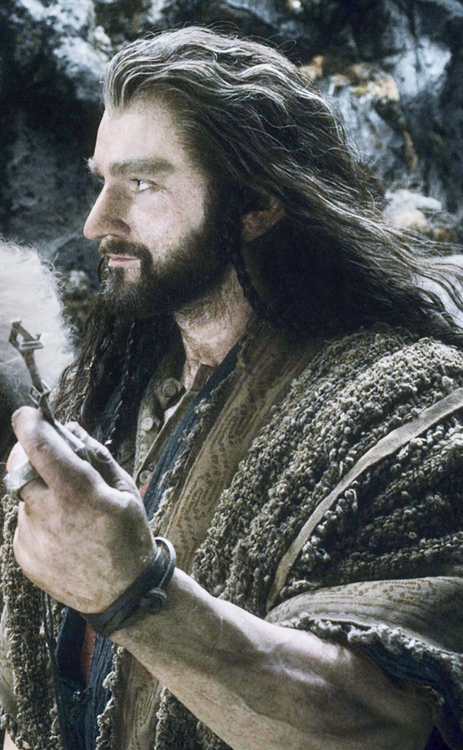 This goblin quite the “stud” in his goblin community. There is nothing not nice about him, for his life form group, and we had a pleasant communication as I worked to photograph him at his best angle. He lives in the magical Hoh Rain Forest, Forks, Washington.

Like gnomes and dwarves, images of goblins are usually close to the ground as they are beings who occupy the first layers of inner earth.

The reputations of these three groups of beings, along with trolls, are among the most misunderstood and maligned of the nature beings.

Goblins and dwarves are among the more stolid and aggressively defensive of the nature spirits. They are not easily pushed around by other life forms, especially humans. They are unwilling to be taken as slaves or servants, as can occur occultly with some of the gentler nature spirits. This militant independence is one reason for their bad reputation among some humans.

Goblins and dwarves can be stand-offish and defensive if approached aggressively. However, approached in the spirit of ahimsa (non-harm) or friendship, and if they decide to accept your overtures, they can be friendly and charming in their own stolid way. They tend to be somber, by human terms.

Goblins and dwarves have somewhat similar energy. This fine goblin reminds me very much of J.R.R. Tolkien’s The Hobbit film trilogy, with the handsome yet dark the king of the dwarves, Thorin Oakenshield. (Except for the goblin nose!)