Over the years I have taken photographs of lions, apes and elephants in locales where the nature spirits have never seen such beings. Recently I have shown you photographs of Mayan cultural spirit in places where few, if any, ancient Mayans ever ventured. 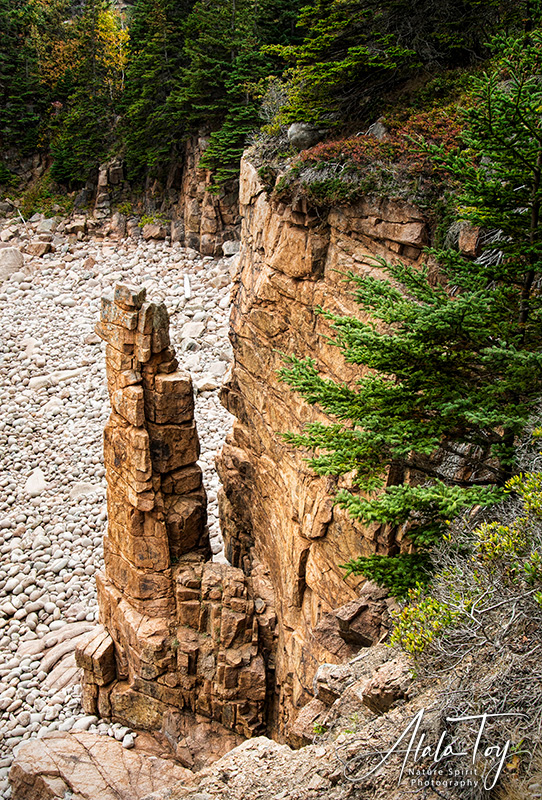 So here is a short trip into the understandings of energy workers such as myself. This understanding opens the way for me to connect to life frequencies other the human ones.

We Can Change the World

The hippie generation (that’s me – how’s that for dating myself!) set out to change the world by recognizing that spirit is present everywhere. We were told that if only 10% of the population would focus on …… (Place your favorite topic here), we could bring about a global change in that area. That would be sufficient mass. 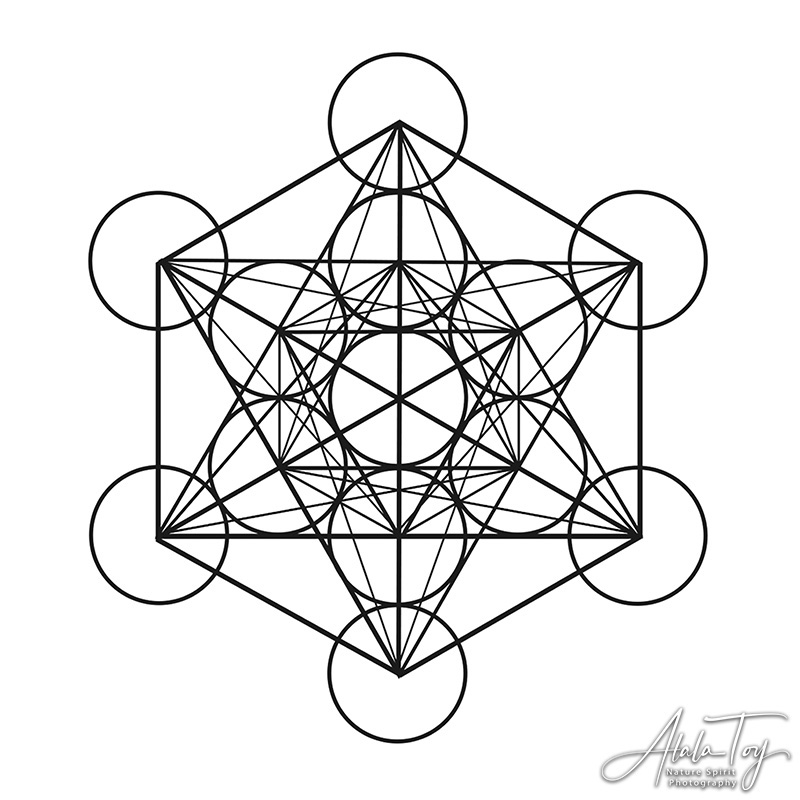 My way of breaking down this statement is to realize that at its source all existence is a series of miniscule merkabas (points of energy) that join together in collective action for a purpose. Their joining together can take many forms including lines of energy, grids of energy, and increasingly larger merkabas that can take an infinite variety of form, such as plants and people – and collective society.

Each merkaba, no matter how tiny, contains the infinite free will potentials of the original infinite eternal One. By free will choice, merkabas choose to tailor their infinite potential to meet the needs of the collective to which they belong (I will become the liver, the cat, the Mayan, the meditater). With this choice, they seek out their own community for like action.

This is a very core statement of how our universe formed and there are many “yes, but, how does this work….” inside this statement. What I want to share here is how this concept underlies the presence of world-wide energy grids that contain specific types of consciousness.

Earth is a Juxtaposition of Grids 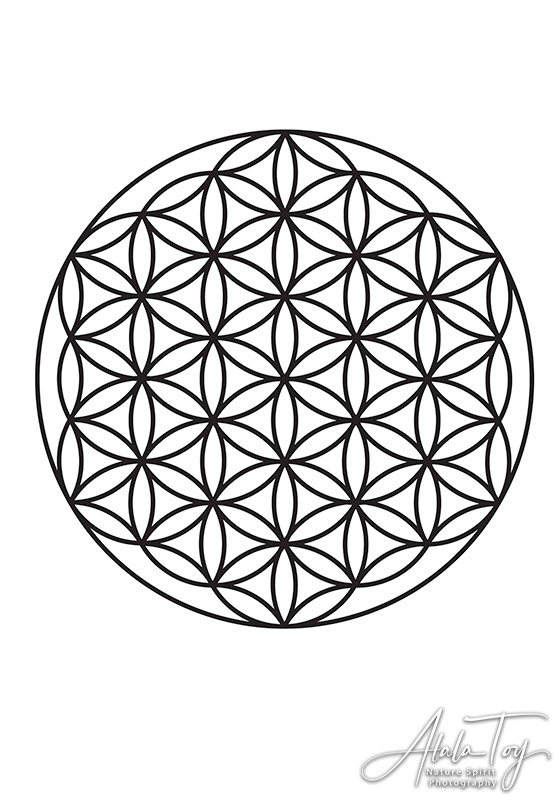 Our earth looks solid but it is actually a layering of an uncountable number of energy grids. Each grid is a field of like-minded merkabas who have joined together for community and for action. When a new type of action is formed, it will start out small and local. As more people adopt the action, this grid grows larger. It spreads out through space and, eventually, if enough energy is fed into it, can circle the globe.

Over the centuries, enough people have admired the lion, ape and elephant for their inherent qualities, and enough of these animals have lived and contributed their own energy to their specific collective, that their grid has spread around the world.

So have many other energies, “good” and “bad.” Once an energy grows and takes hold in the earth atmosphere, it becomes available to all who seek it out or have an affinity or weakness for it, no matter where they live. This could be prejudice against “others” or an affinity for the Greek gods or a love of opera. Each of us has affinities for specific energies and it is up to each of us to decide what to do about that. Each of us has to learn to understand and master or discard frequencies that we encounter.

Each grid has its own intelligence, shape and frequency. It seeks to stabilize itself in a variety of ways, one of which is anchoring itself in the physical earth. When it finds a compatible vessel – a rock, plant, tree, life form – it will connect and gradually grow stronger. This may mean a vision of itself manifesting in a tree or rock. Or a person becoming known as a “lion of a man”. 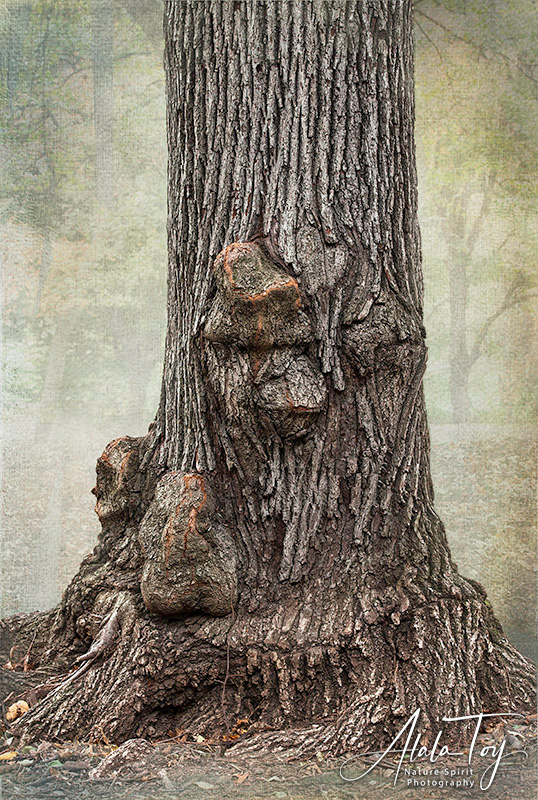 The intelligences of these grids work with the receptive vessel to manifest the energy in some specific physical manner. Thus images form in rocks and trees and people embody a specific quality. Indigenous peoples understand this interaction and will invoke a desired energy, dressing as the form they wish to embody and calling in the energy.

Anchored in a 3D World

Currently, our earth is just coming out of the Kali Yuga – the age of darkness – and beginning its return to the light. This is a 13,000 year or so climb back up – one half of a 26,000 year cycle that earth has experienced many times over.

Life forms solidly resting in gross physical form do not see the many energies at play around them. This has been the mass of our human global society. But we are changing this consciousness, slowly or rapidly, in one area after another. We are waking up.

In society, this means awakening to the realization that all humans have equal validity in the eyes of the creator. In nature it means realizing that rocks, plants and animals are also conscious beings with their own highly evolved collective merkabas and worldwide grids. 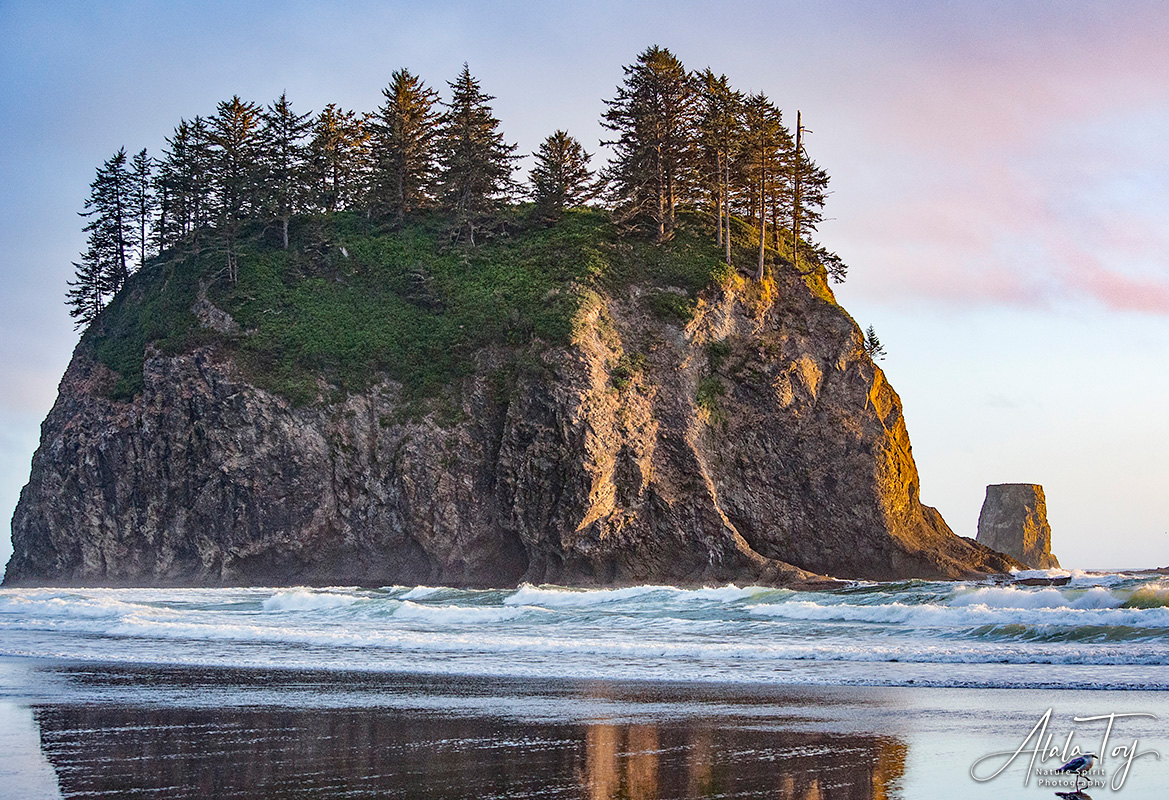 There are a wide variety of life forms co-existing on our ancient earth, each with its own evolved, complex and highly intelligent society.

My recent photographs of the Mayan consciousness appearing in places far from their ancient centers of influence is an example of this process. There is much to be explored in this phenomena of an entire culture being depicted. There are many unanswered questions surrounding this ancient culture that once predominated in the Americas and large portions of which suddenly and mysteriously disappeared.

I have been working in the field of consciousness my entire life. So I’ve made mistakes, learned lessons, evolved in my understandings. With the advance in technology, it has been my good fortune to learn to work with camera and computer to provide visual proof of the presence of active, intelligent grid energies at work.

I have photos of lions, apes, elephants, beings of other realms and manifestations of societal consciousness. I have photographed many beautiful works of interdimensional art.

Now, in my retirement from my metaphysical business, I have the time to go back over my fifteen years of photographs to provide you, the public, with these visual proofs of our world’s complexities.

I hope you enjoy these photographs. I hope you learn a bit from them, share them, and decide to join our Facebook group Nature Spirits Around the World. This is a common area where you can share your own viewings and interactions.