Venus and The Leering Dogs

This happy dog gets to oggle the voluptuous Venus, who he gazes at all day long every day. He and Venus can be seen from the back entrance to the famously haunted Stanley Hotel in Estes Park, CO. 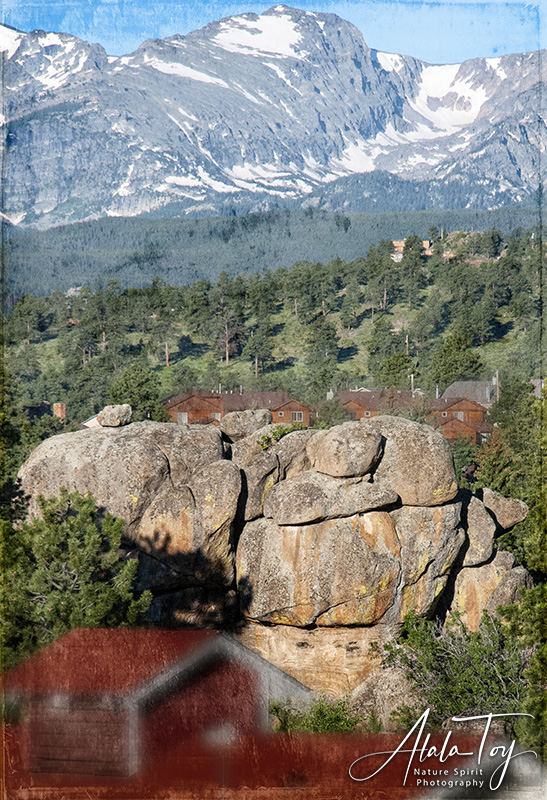 Venus of the Rocks 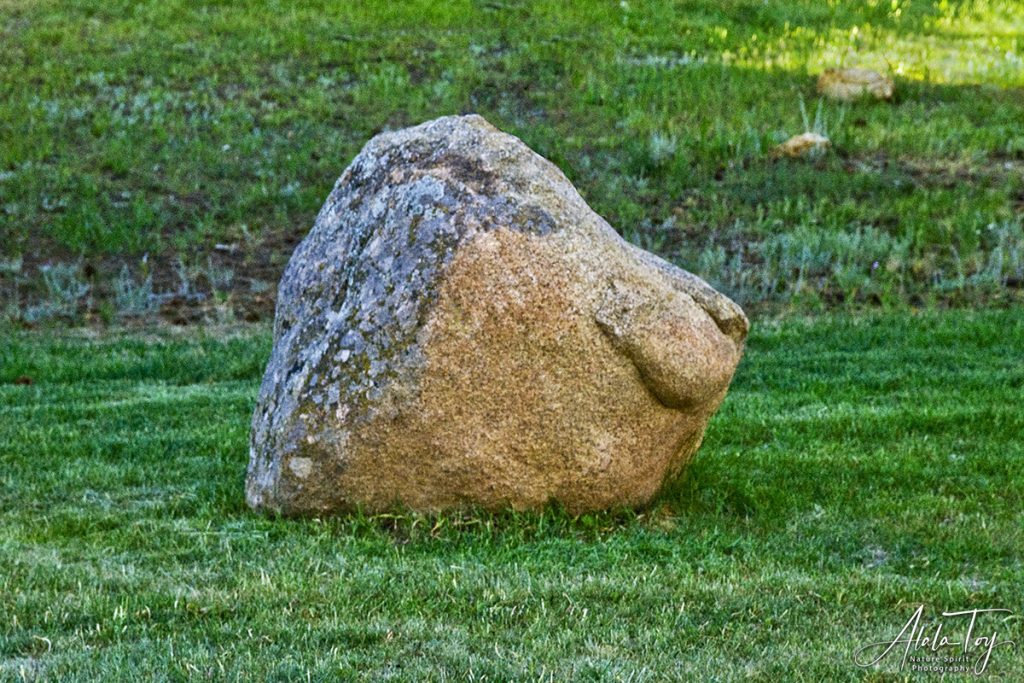 This happy dog sits at the back of the haunted Stanley Hotel in Estes Park, CO. His focus: a voluptuous venus-shaped cliff-rock, out of sight here, that he gets to permanently admire!

…And the hotel is haunted, I can tell you from personal experience acquired during my stay!

I took a Ghost Tour of the hotel while I was staying there and one of the stories is how the original owner in later life would occasionally bring ladies of ill repute to visit with him, traveling the back entrance to – shhhh – maintain appearances.

So on my explorations of this interesting locale (it featured in Stephen King’s The Shining), I was very amused to find that the Nature Spirits had recreated their own tableau of the elderly man’s Victorian Era shenanigans.

To the left, going down the back road from the hotel, is a large leering boulder with the image of a dog intently and a bit foppishly oggling something.

I followed his gaze and discovered across the road and up the hill a very large stone island tableau. The first thing you see when looking at it are the figure’s very very large breasts. That is followed by her prominent hips and pubic area. Her face is roughly drawn in.

So… No arms. No legs. Barely any face. Just boobs and a pubic area. Yup. A Victorian misogynist’s view of women! Lest there be any doubt of the energy involved – notice all the dogs roughly drawn into the rocks around Venus. It’s the woman’s view of all the men she has had to put up with in her career! A bunch of leering, panting dogs….

Ah the nature spirits! They have such a sense of humor about us humans! 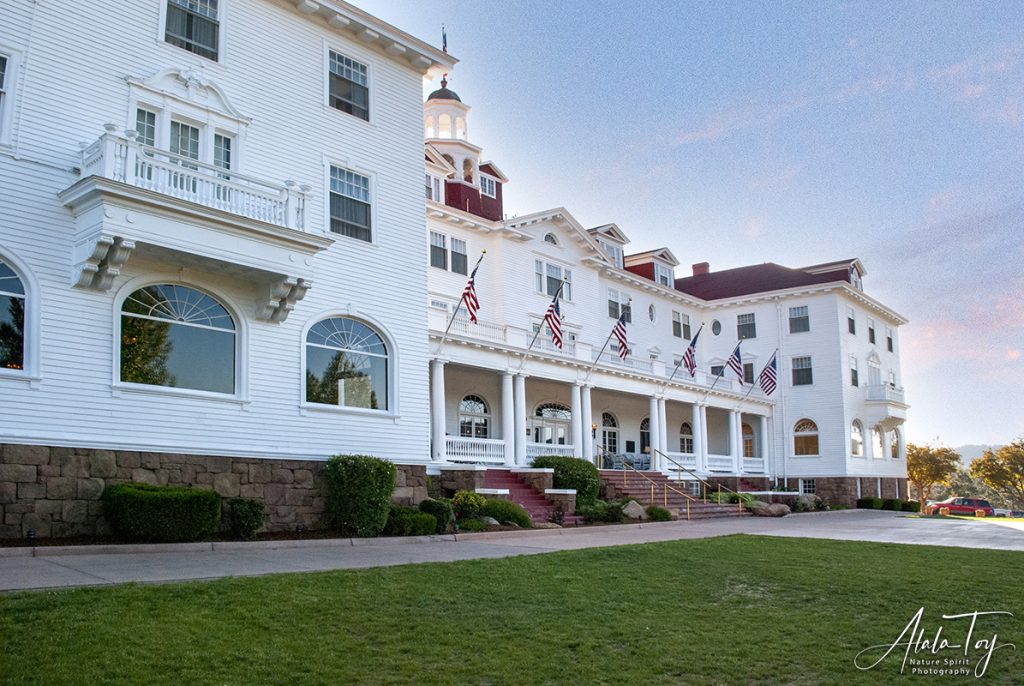