Spirits in a City of the Dead

Graveyards are very active places – just in other dimensions than our own.

When I was in my twenties, I found graveyards to be peaceful places to sit and contemplate. At that time, I felt they connected me to a deep silence that also seemed alive. It was as though the dead might talk to me at any moment, connecting me into the mysteries of the universe. 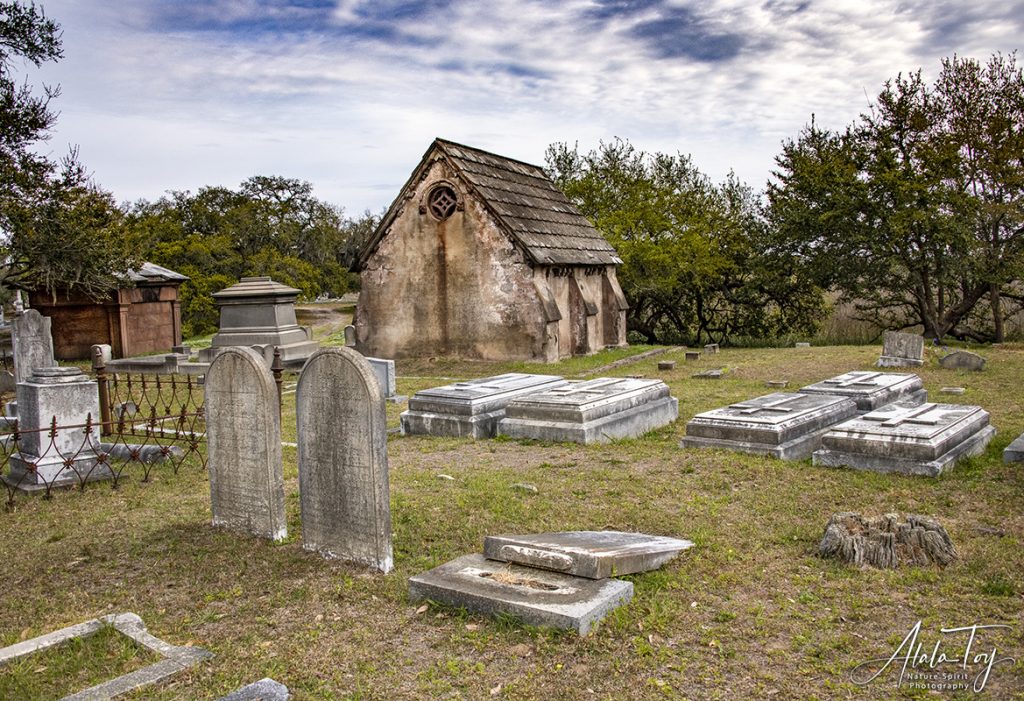 As I grew older and reawakened to a knowledge of consciousness, I found graveyards interesting for many other reasons. Over the years I’ve seen ghosts, way stations where the dead gather to cross over, spirits tending to their interdimensional duties – and I’ve helped some disoriented souls cross over to the light.

Nature spirits live in graveyards, as everywhere else. Like any community, various spirits have various duties. Here are three places where I found active nature spirit presence. 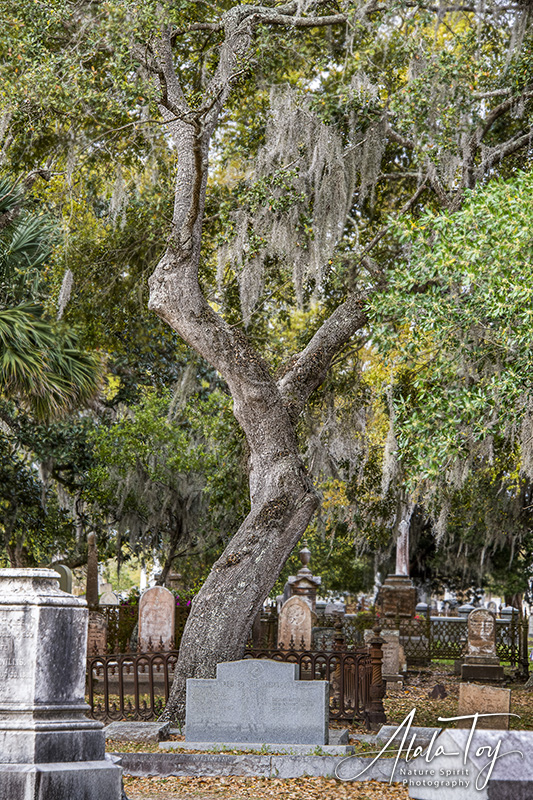 Spirit in a Cemetery

The site is the historic Magnolia Cemetery, located in Charleston, South Carolina. It is 92 acres and is called the City of the Dead. Founded in 1849, on an old plantation site, it has seen its share of wars, of soldiers lost too young, of children who died too soon, of mothers lost in childbirth, of statesmen and commoners who were granted long productive lives. There is a profound sense of mortality, but also of comfort and of a coming to terms with our short human time on earth.

To the right is a tall hermaphroditic spirit, overseeing a collection of gravesites. This image is representation of the tree spirit itself. 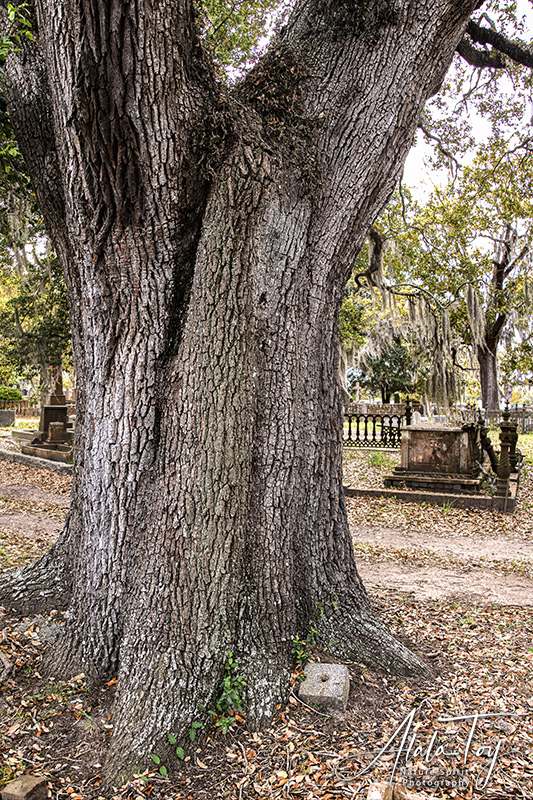 To the left is a hooded elf with a heart-shaped face. This marks the elf’s home. It is a homing device; when something happens in this area, the elf is immediately notified, no matter where he is traveling at the moment. This elf is a being of the air. He is looking down at a broken stone with a hole in it. In many traditions, such as the Native American and the Chinese, a hole such as this signifies an entry gateway into spirit. This particular tree has many spirit images in it. It is itself an entry point into the spirit worlds. 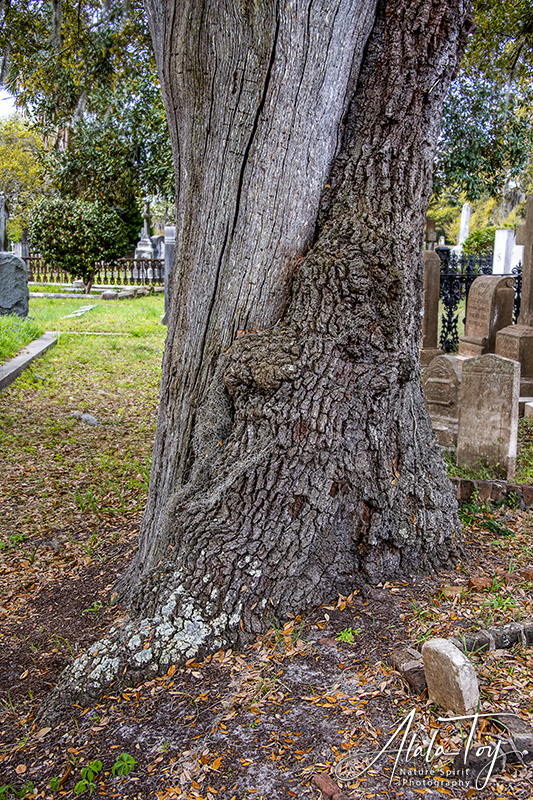 (I often wonder who else – human or otherwise – is interested in these things, and leaves the small hardly distinguishable markers that define what a space is for, or where a special location is, or augments the meaning of a location by the placement of a symbol, such as this stone.)

To the bottom right is a gnome, who has marked his territory with his portrait. It is always good luck to have a gnome in residence, and this one watches over one of the ancient pathways through the grounds. Gnomes are deep earth energy and this image marks the portal into a well-ordered underworld.