Power of Patience | Getting the Perfect Lighting 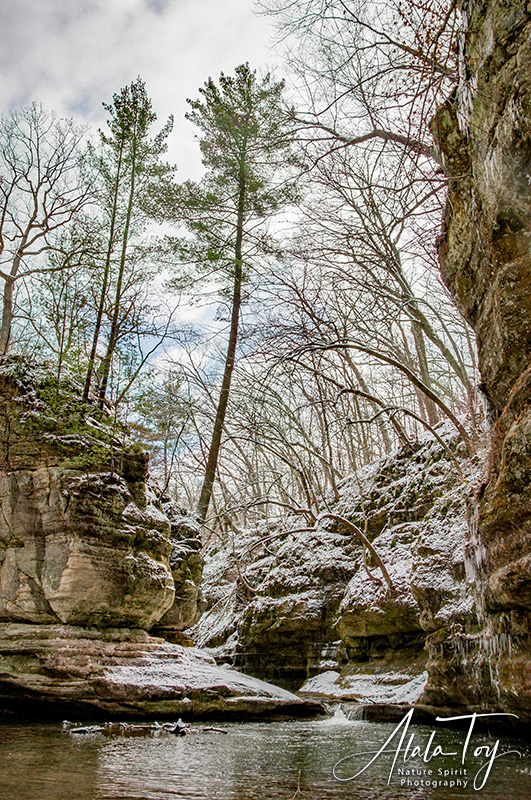 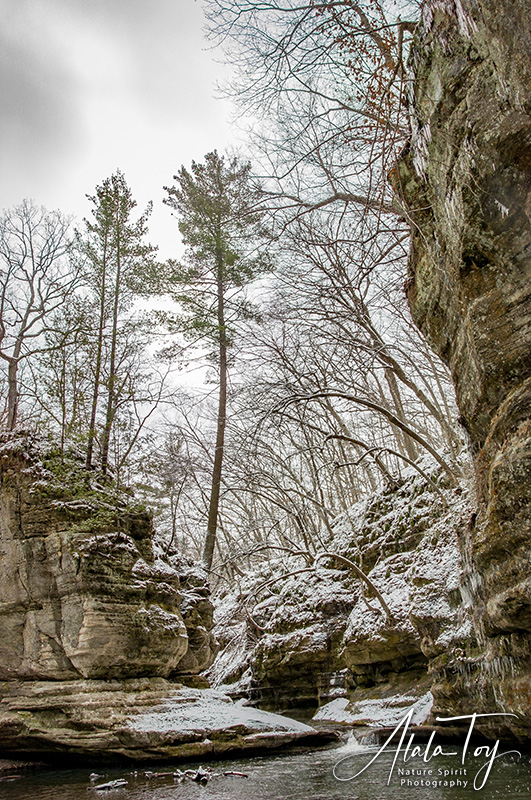 I learned their value years ago from a nature photography professor, Fred Drury. He took his nature photography class to Illinois Canyon, Starved Rock, Illinois where we were to practice winter photography. As the class moved busily about the landscape, looking high and low for interesting views from macro to pano, Fred quietly set up at the edge of a pond. And waited. And waited. Clicked a few photos then went back to waiting.

Finally, I asked him what exactly he was doing. He explained quietly that he was waiting for the fast-moving clouds overhead to separate so that the sun behind them would come through and light up a small waterfall across the pond.

Fred explained exactly how the sun was going to hit the waterfall, and how it was shifting position over the course of the hour he stood there. He would have only a few seconds to get his shot before the puffy, scenic clouds would again close over the sun, so he was watching their movement carefully. He explained how he was moving ever so slightly up, down, left, right, close up and distance, to catch a slightly different nuance to the scene. He also described the camera setting he was using to get just the right speed for the water, while stopping the movement of the trees above the falls, and was doing a series he would then merge in Photoshop – long white water ribbon with fast stop-action on the trees.

I found that an illumining discussion so, a while later, after he was gone, I set up at the small pond to try it myself. By that time the cloud cover was thick but I did wait to get a bit of blue livening up the scene and bringing a sparkle to the water. That slight detail makes a difference in the photo’s impact.

I remember that often, when I am out on a shoot. When I see a nature spirit whose image I really want to capture, I stop there and make it a long study. I walk around the tree or rock, to see what angle is best. I wait for the light to change.

You can see the difference such attention to details – and patience – makes in these two images of a female troll, below, who lives in a linden tree. She and I have had many an interesting conversation over the years, and I was determined to do her long resonant nose (of which she is very proud) appropriate justice. So I went back numerous times, trying different times of day, of year, and of lighting.

I learned here that waiting does, indeed make a difference. But here it is the absence of strong directional sunlight that I need. Capturing the details of a tree requires even light, which comes on a cloudy day. Different subjects…different needs. See what a difference waiting can make! 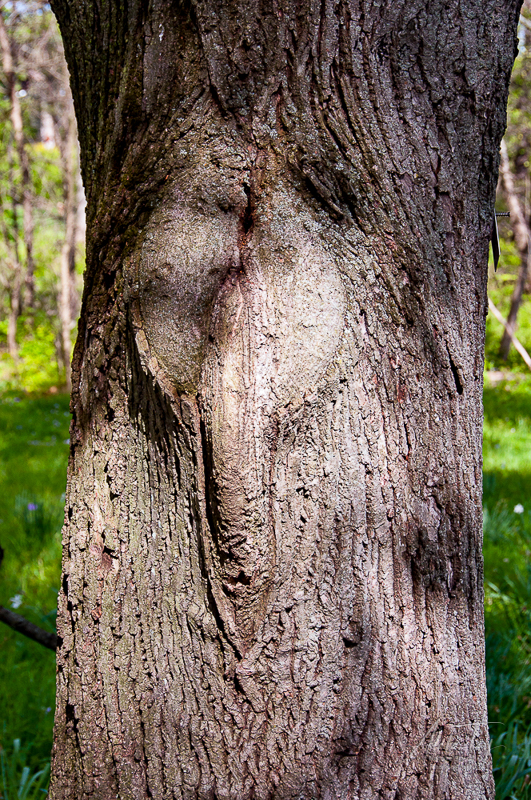