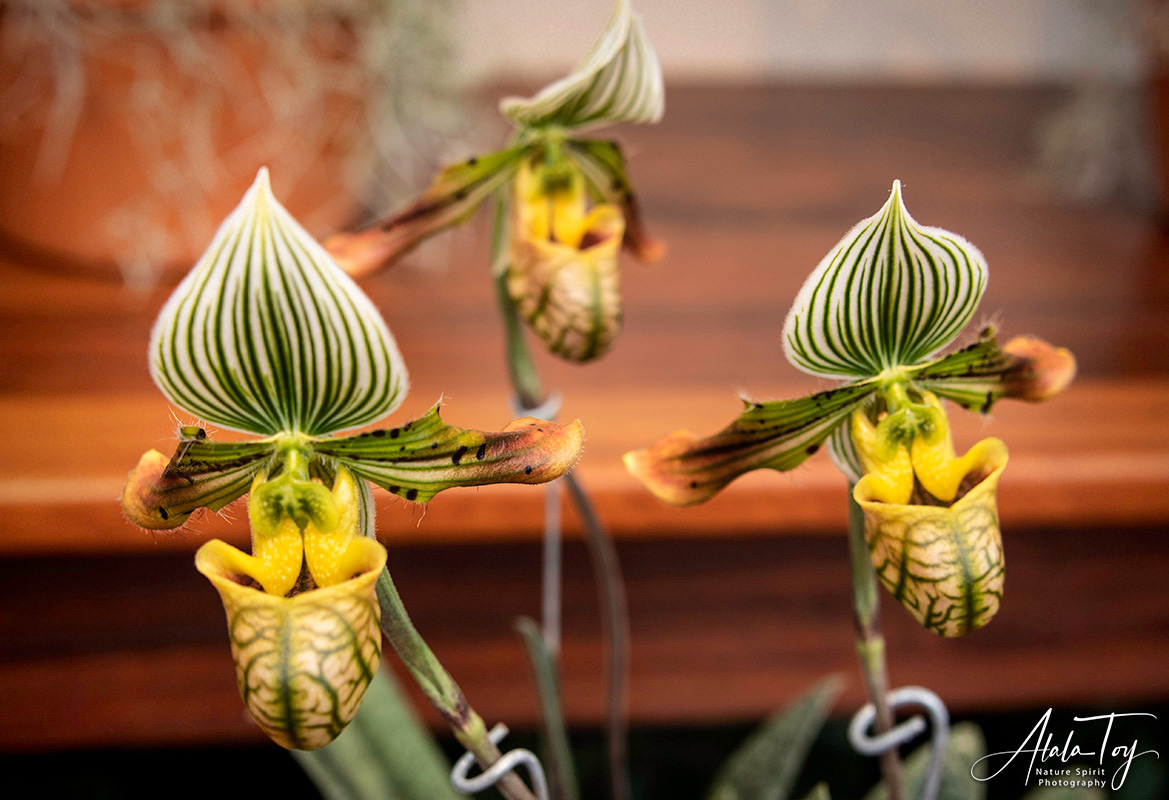 Orchids are such highly developed individuals. They are considered by many to be among the most prized of flowers.

Orchids work well in groups…and are also stars on their own. I always enjoy the winter orchid shows at Botanic Gardens. Here are a few of the orchid beings I treasure having met and photographed. Each has its own distinct personality!

Pareidolia? Or genuine conscious beings? And what is consciousness when applied to a plant v a human? Each is true to its own life form – its own universe with its own laws, parameters and achievements. 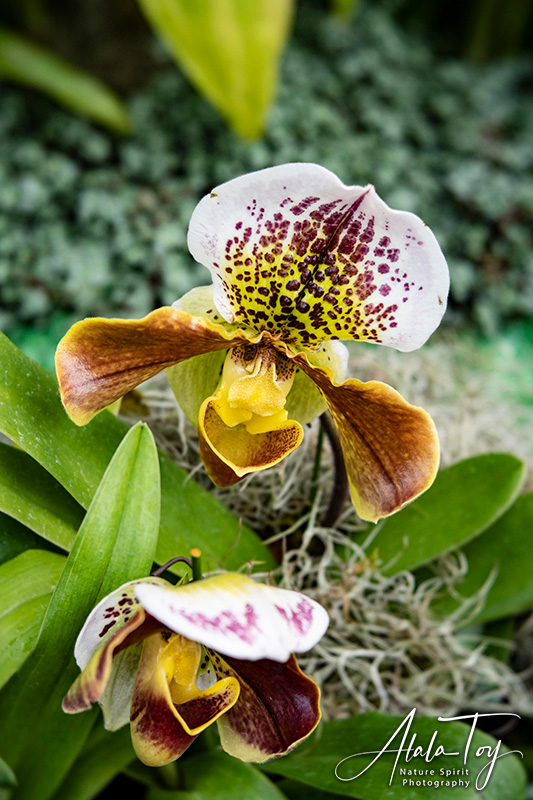 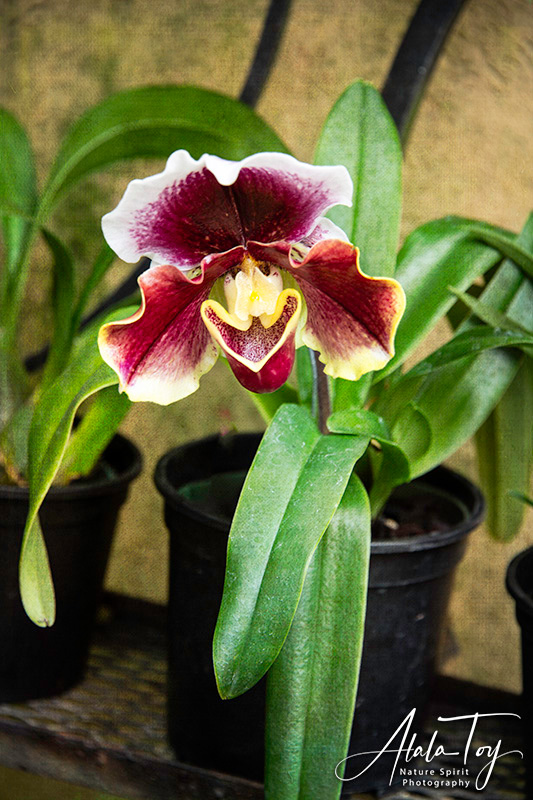 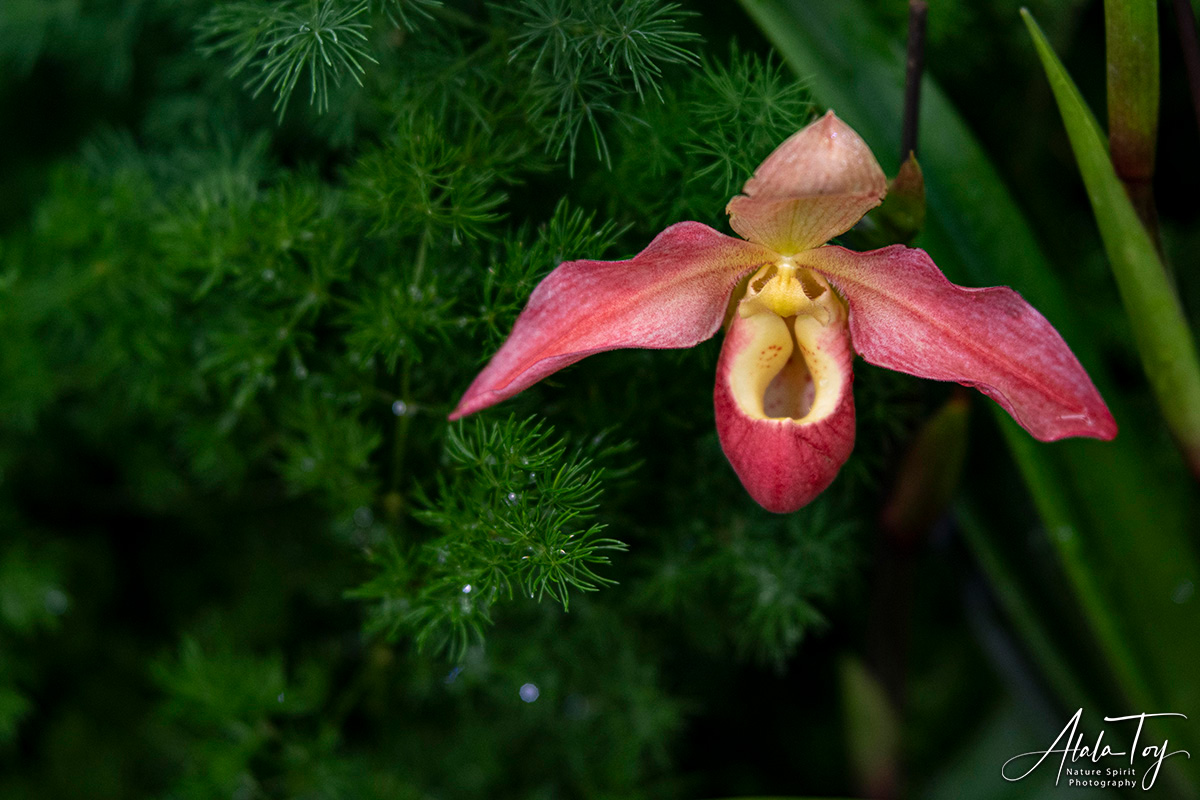