One of my favorite hiking areas is Signal Hill, an ancient Hohokam watch point located in what is now the Saguarro National Park West, just outside of Tucson, Arizona. 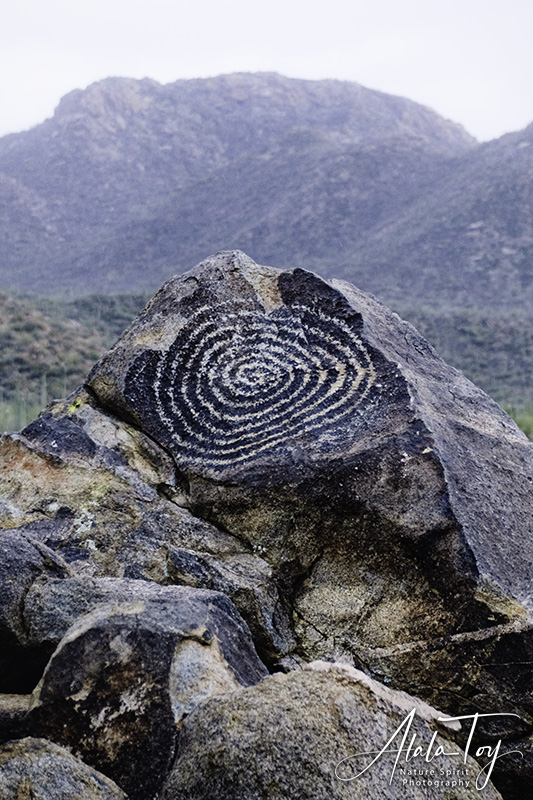 Seen left is the most famous of its many petroglyphs – a well-carved spiral. It is located at the top of the hill, on a pyramidal rock that mirrors the hills behind it.

A spiral is a core energy power symbol. Drawings of spirals on rocks and cave walls date back tens of thousands of years. They represent the unfurling of existence from a single point infinitely outward, and the steady control and movement of this energy by humans. It is such a core concept for the unfolding and control of energy that it is central to many disciplines even today. You can steady, cohere and control energy by focusing on an image of a spiral. 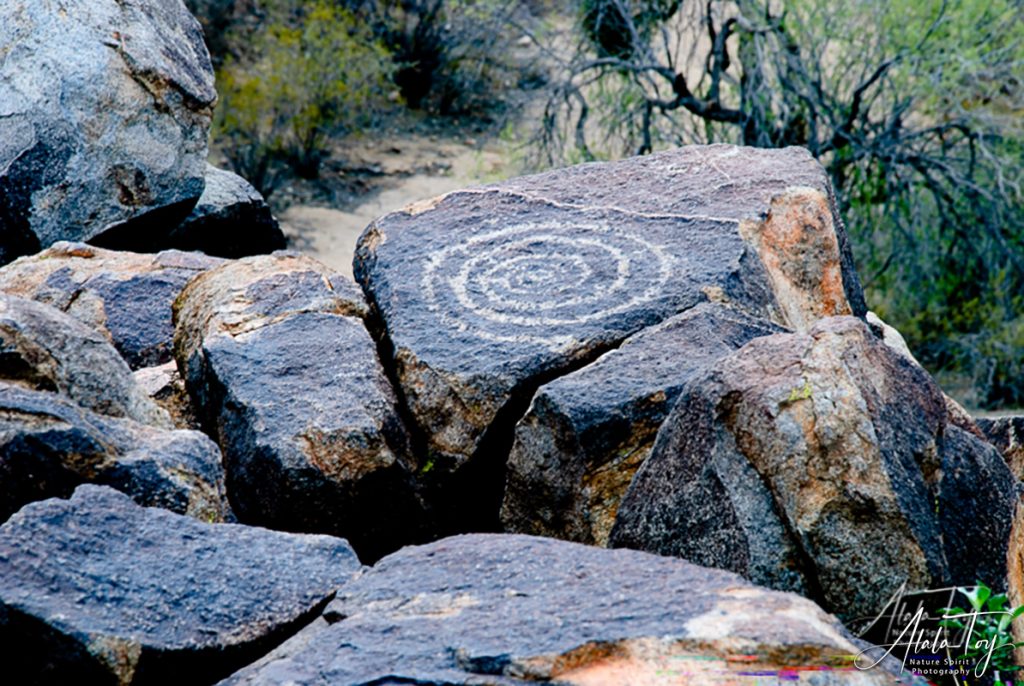 Another spiral form is that of the snake, representing the kundalini or human energy system. That type of spiral is also present at Signal Hill. (Right) 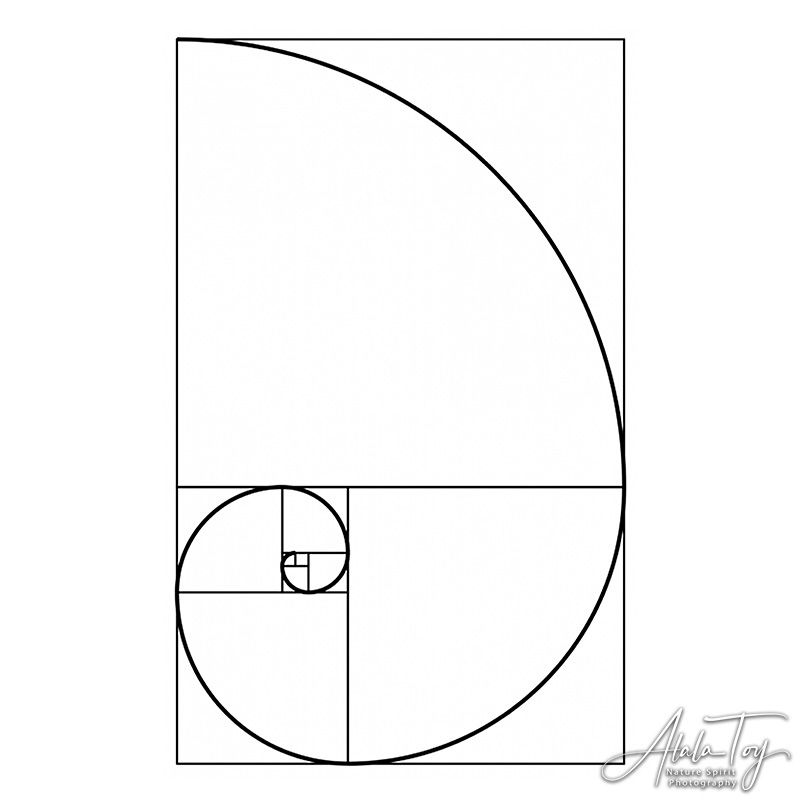 In modern science, there is a mathematical graphing of this process which is known as the Fibonacci Spiral. It is said the most beautiful architecture, including that of the classical Greek era, is based on this mathematical relationship. People have also graphed the features of women considered beautiful in many world cultures and find their proportions are those of the Fibonacci spiral.

Signal Hill itself is an outcropping of rock on an otherwise flat desert area. It was used by the Hohokam people as a watch area for sighting animals on a hunt, and as a signal hill for sighting invaders.

The steep rock cliff on one side and the gently sloping and flat hilltop have dozens of images. It is said they date from the 13th and 14th centuries – the time of the Hohokam dominance in the area. Some have weathered over time and others are still visible. The stone of the area is a grey and brown granodiorite, an igneous rock similar to granite. Carving or pecking into it would be hard to do, but the images would also last well.

A number of the images are depictions of classic Native American topics. There are a number of medicine wheels and spirals. 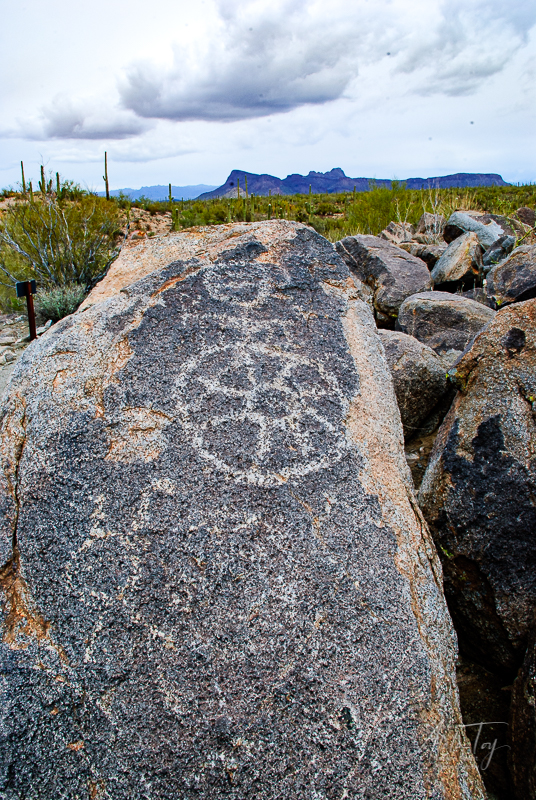 There is Spiderwoman, the weaver of the destinies of people (left).

There is the depiction of animals such as deer, to bring success to the hunt (right). 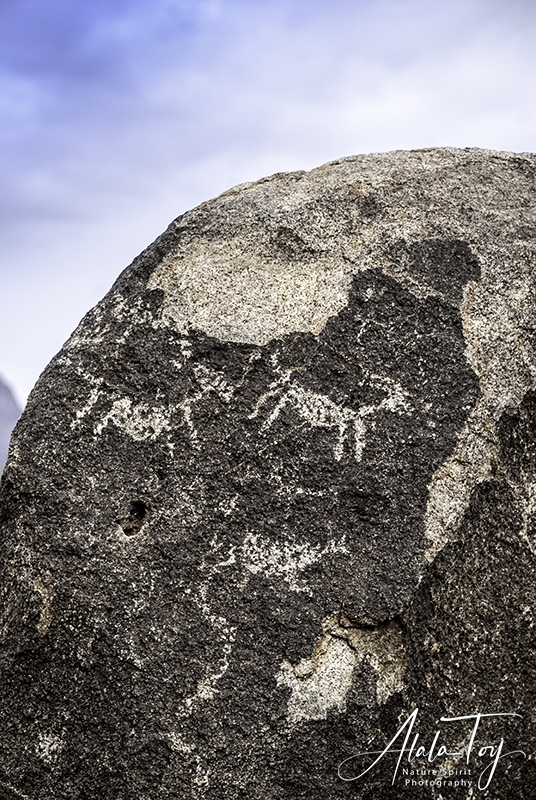 This southwest area of states has many petroglyph sites. Petroglyphs are images pecked, incised or abraded into rock. The dry climate of this area preserves these well. Other types of images created by ancient people include pictographs, which are images painted onto cave walls with natural colorants. More temporary versions of this would be painted onto more temporary shelters, such as adobe houses.

In the Midwest area of states, a third type of image is frequently found – effigy mounds, carefully built in ancient times probably as devotional offerings to various natural forces such as rain deities and valued animal totems such as bear and crow.