Trees Adapt to Their Changed Environment

Tracking the Changes in a Tree Over the Years

Sometimes it’s fun – and a learning experience – to track favorite trees and see how they’ve changed over the years. One of my favorite
trees I have been tracking since 2004 is a tree I call The Nose because of this prominent feature! He resides at a local preserve and I photograph him every few years. 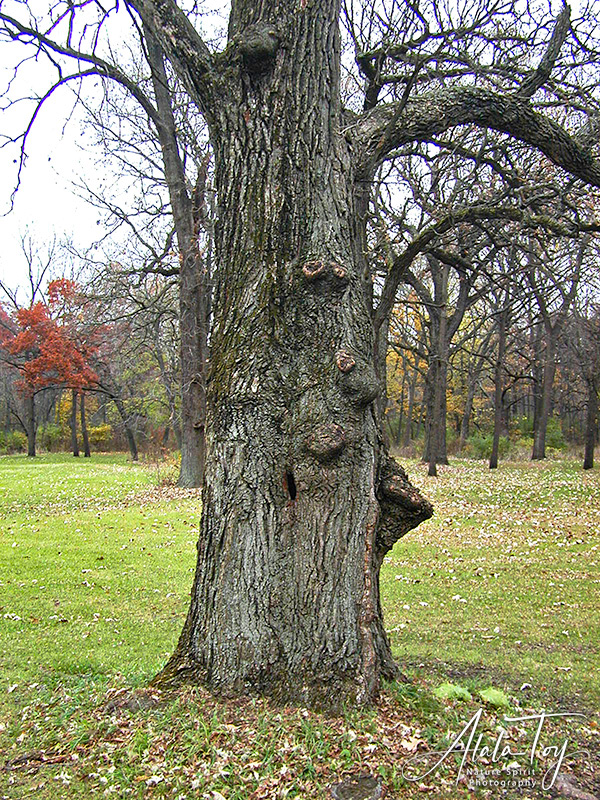 I started back in 2004, when the tree lured me into its lush, well tended area of a local convent that bordered the preserve. It was facing the convent itself with an extremely long branch extending out from it to the holy place. It felt like he was enjoying the energy of the prayers that went on there. He seemed contemplative and “elevated.” 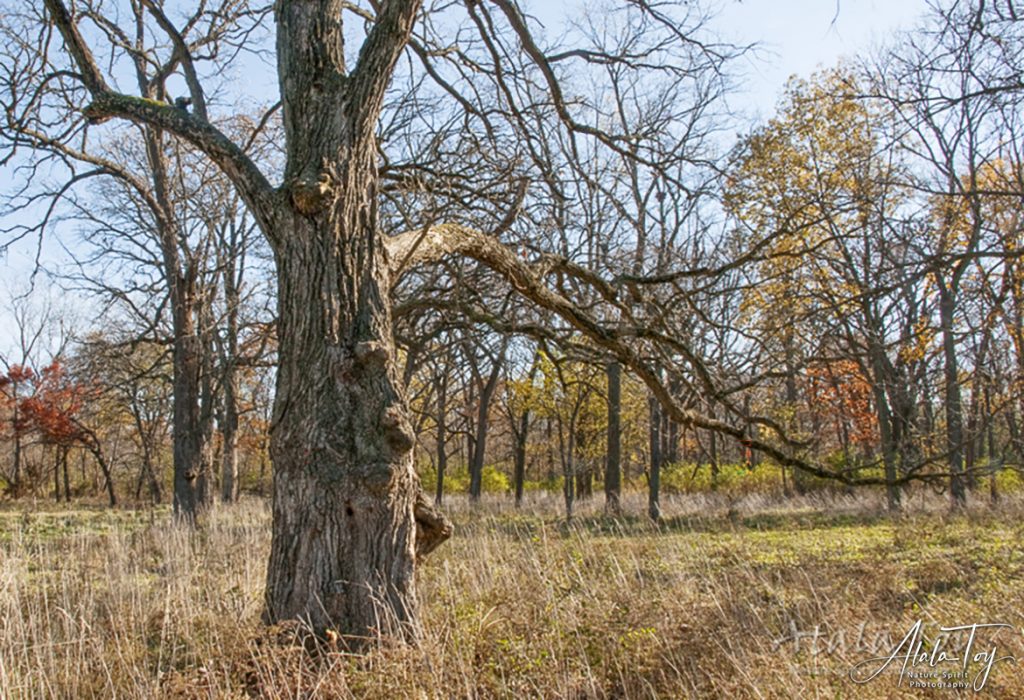 A few years later the convent was sold to the local preserve. The forestry folk began returning much of the manicured lawns to nature’s devices – their mission – and gradually the area around The Nose filled in with native grass. The Nose changed, too.

He began to show signs of age, and had lost his contemplative, centered look. It was as though he was no longer connected to his source of inspiration.

What Happens When Nature Reclaims a Space 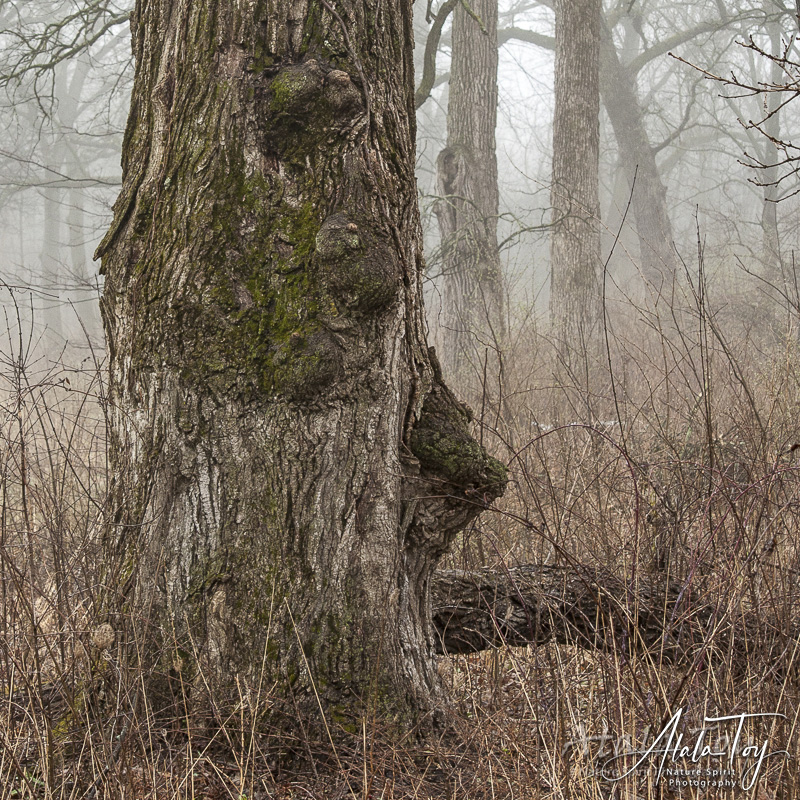 By 2017 – the last series of images here – The Nose had adjusted. The area around him was now filled with native plants and brambles. There was a sadness about him. I feel he had adjusted to the changes in his environment from the contemplative nuns who once wandered by him to a tree adapting back into the wild disorder of nature. His long arm that had always reached out to the convent had fallen off (it lies on the ground beside him). 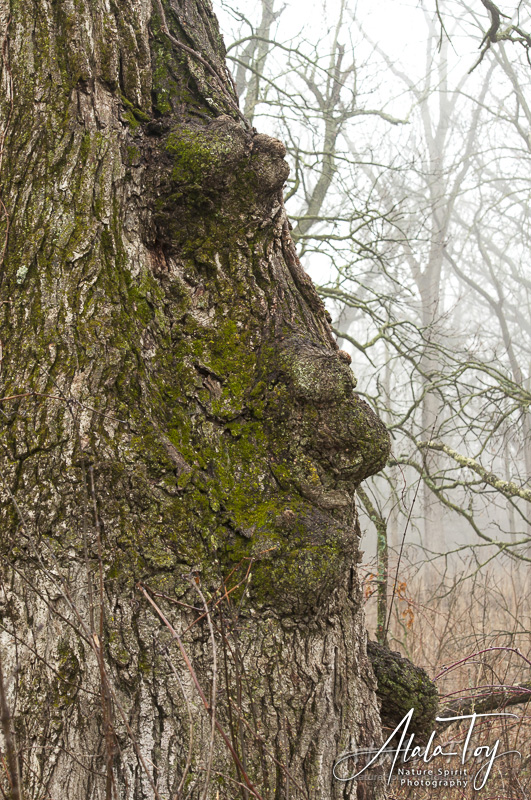 But, at the same time – see the final close up – there is now a stoic wisdom and a hint of a smile. He is a tree spirit who has turned to the wide range of wisdom inside himself, earned through his reasoning out and adjusting to the many changes around him.

I particularly like this recording of changes over the years because it shows how conscious trees are, how developed their awareness. It also shows how they face the same challenges humans do – unasked for change – and the wisdom we all can gain as we struggle to adapt.

So…I am suggesting you might want to start your own experiment – pick your favorite nature spirit tree, and start recording. It is a wonderful experiment in watching how tree spirits grow and change with their environment.

If you enjoy reading about nature spirits, please head over to Facebook and join our community of Nature Spirit lovers….and share your own photos with us!